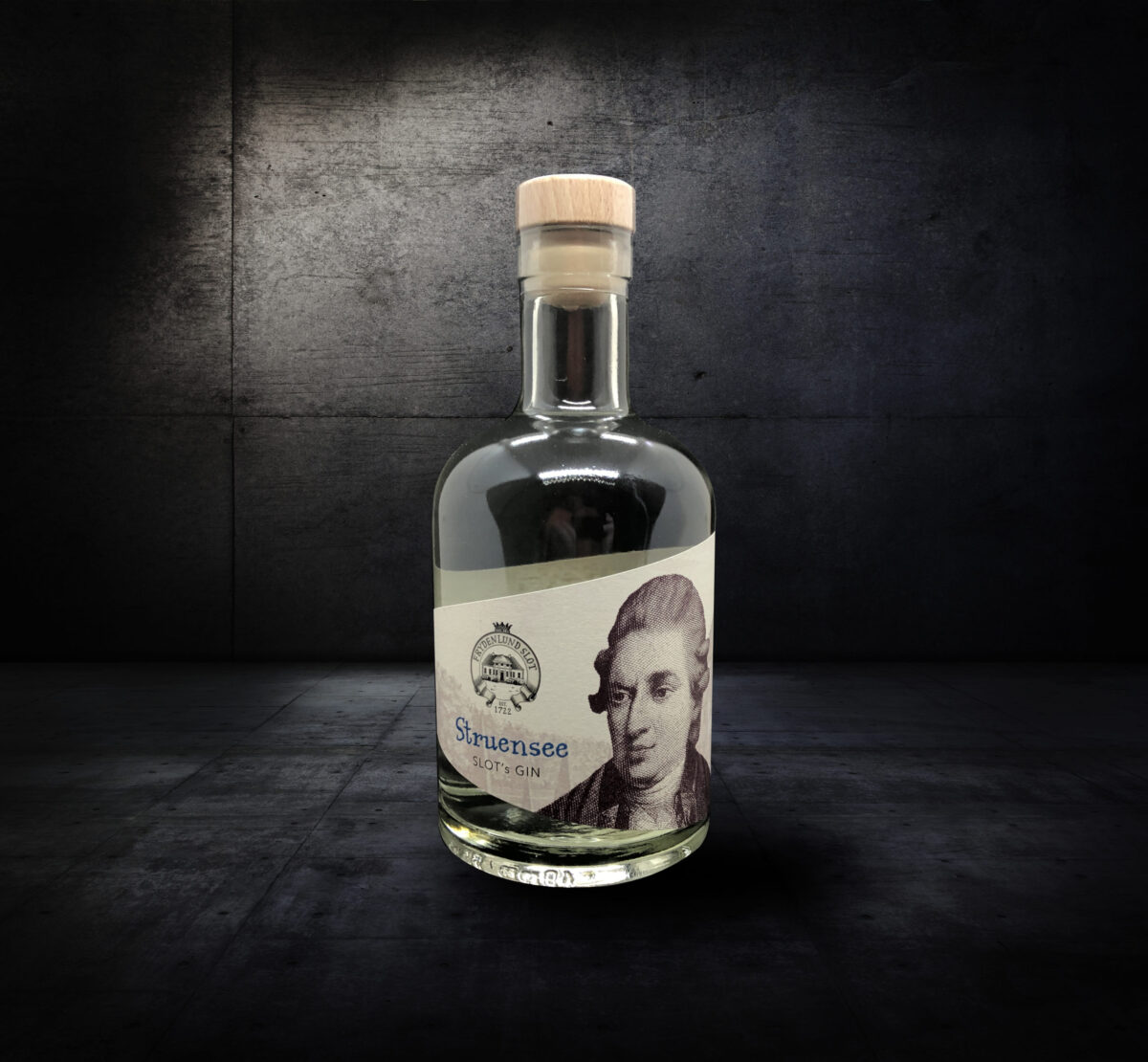 Short about Frydenlund Castle in Vedbæk. The castle was built by Frederik IV in 1722, and apples have always been grown on the land. In a historic moment, it was Queen Caroline Mathilde’s pleasure property that came to an abrupt end in 1772, for Frydenlund Castle is also the story of the royal affair between Caroline Mathilde and Johann F. Struensee.

The grounds are covered by an apple and pear plantation which until recently was only used for people to come and pick up apples.
4 years ago castles chose to hire a consul named Søren Ørnskov, together with him we created a visual concept based on the story of Queen Caroline Mathilde and Strueense, as we wanted to use the former queen it required that we get the current queen permission this we got. but the picture of Caroline Mathilde was owned by August of Hanover, so we had to ask permission from him, and got it.